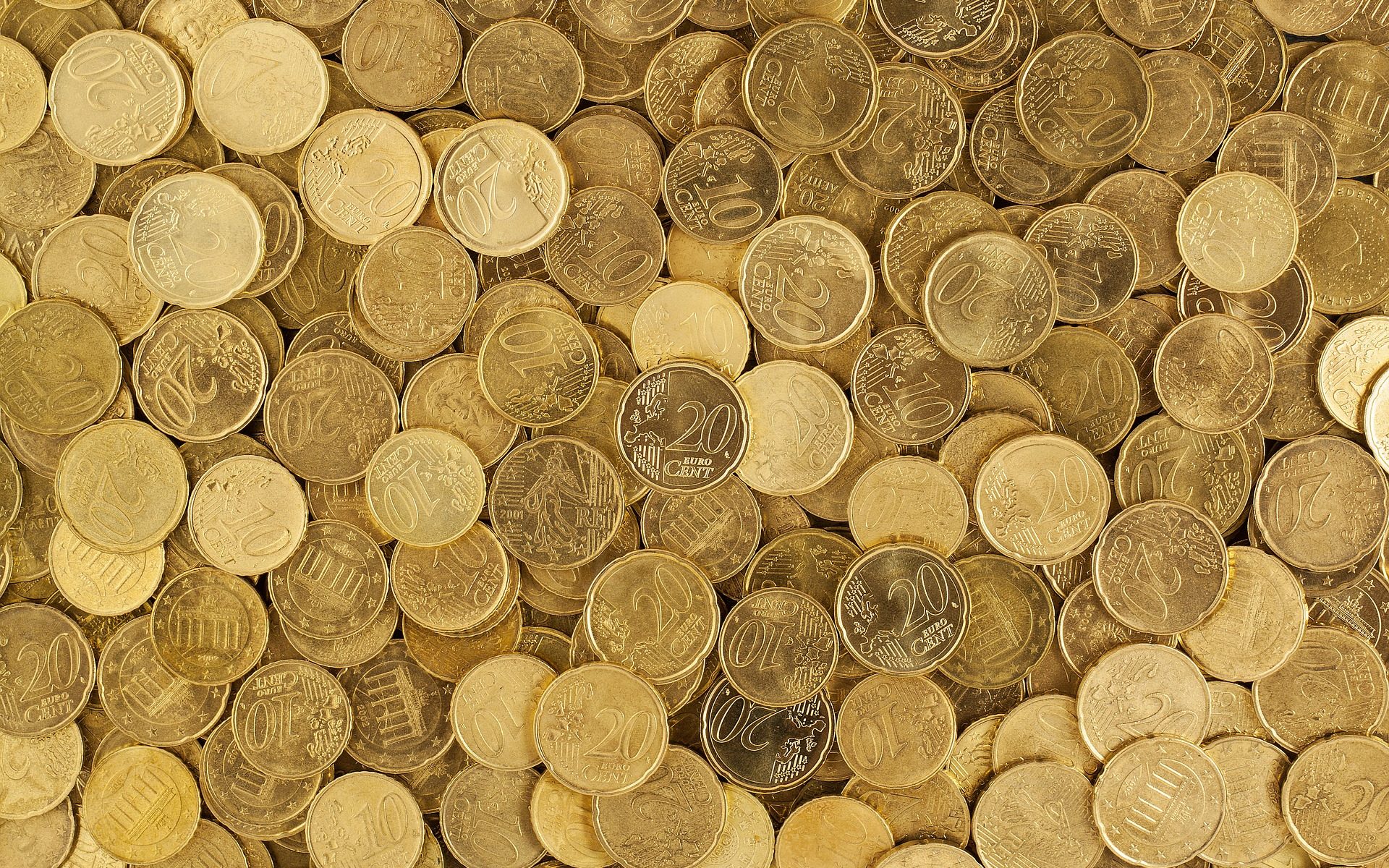 There’s nothing more annoying than getting home from vacation and realizing you’ve suddenly become a coin collector when you start to unpack. Not only can you not spend your foreign coins here in the US, but since they cost more to ship than they’re worth, they’re nearly impossible to exchange for US dollars too. So when I get coins in Europe, I always try to get rid of them as soon as I can.

This summer I was traveling through Holland and quickly realized that I was starting a nice little collection of coins. Since there’s no sales tax like here the states, I realized they’re much easier to collect than spend too.

In The Netherlands, my primary mode of travel was by train.  On the second day of my trip, I went to put money on my OV Chipkaart (public transportation card), and realized that I could load it with coins.  From then on, I made sure to check my pockets whenever I took the train. By the end of my trip, I spent over €40 in coins just on the train.

If there’s one thing you don’t want to do when coming home from Europe, it’s bring home a bag full of coins. Most currency exchange places won’t take them because they cost more to ship than they’re worth. But you don’t have to let them go to waste, take the opportunity to get rid of them when you take the train. 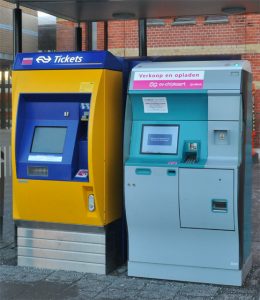 We help people exchange foreign currency and coins for US Currency. We specialize in British Pounds, Euros, Canadian Dollars and Mexican Pesos.  Please call about all other currencies. Give us a call to schedule an appointment.

Get paid for your leftover Mexican Pesos by going

We are hunting for British Pounds! If you have th

We need MEXICAN PESOS. Schedule a appointment and

A little reminder of Prague

Americans still bringing us Euros from their last


Error: API requests are being delayed for this account. New posts will not be retrieved.